Built in 1941, KIRO was the first 50,000 watt directional staion West of the The Mississippi River.

To see what KIRO looked liked June 29, 1941. Here are 6 PDF scans of a newspaper insert to announce KIRO’s New 50,000 watt Status. The PDF files are large but worth the Look

Memo on a possible move to the KVI transmitter site? 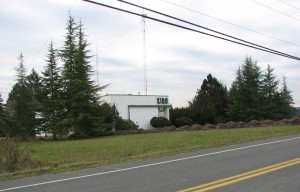 Driving up to the KIRO transmitter site. The building originally had windows in front but has since been bricked. This was also a voting precinct location for Maury Island voters until the mid 70’s. 1/17/2008 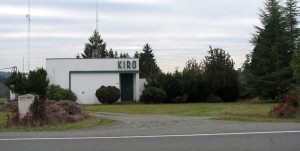 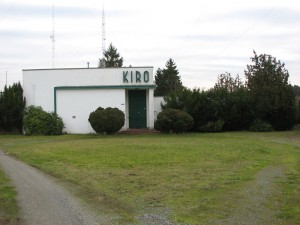 KIRO had a circular dive, now grown over. What you can’t see is that the building is actually twice as wide. The vegetation to the right hides the two attached apartments originally used to house the on site engineers needed to run the big Western Electric 50KW transmitter. 1/17/2008 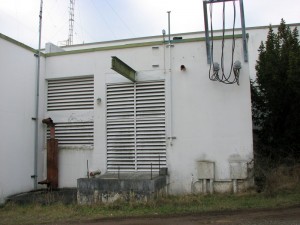 This is the power side of the building. Originally it housed the high voltage transformers for the western electric transmitter. Inside are the generators to keep the station on the air during a power outage. 1/17/2008 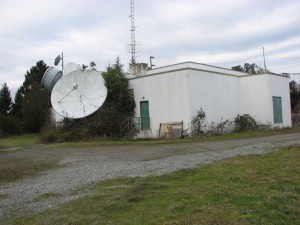 In the basement were pumps to feed watter through the water cooled Western Electric transmitter. 1/17/2008 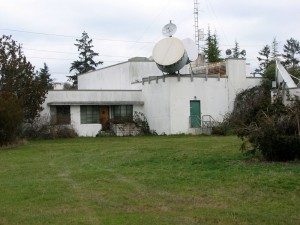 Here you can see one of the apartments attached to the building. The brown door opens into a small one bedroom apartment. The green door leads to the workshop, then into the main transmitter room. 1/17/2008 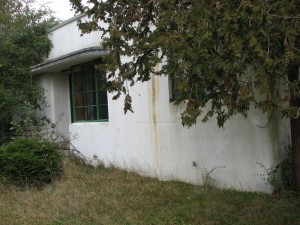 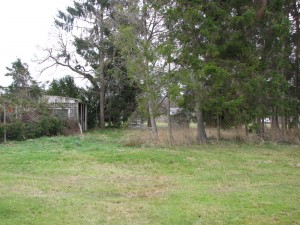 When KIRO first moved to Vashon this back yard area was used to entertain advertising clients showing off the big Western Electric transmitter. The engineers also held barbeques. There is still a fish pond in there some where. 1/17/2008 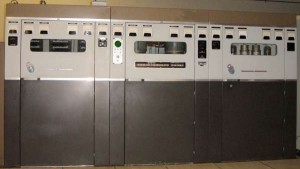 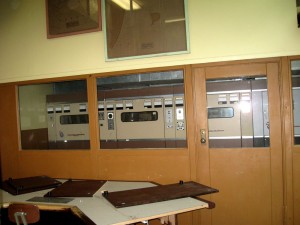 Two 50KW Continental 317 transmitters. Only one is plumbed to go on the air. The other can be put into service if needed. Photo taken 7/28/2012 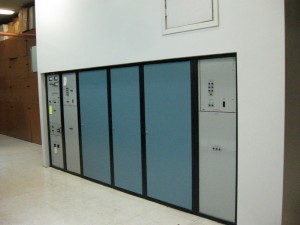 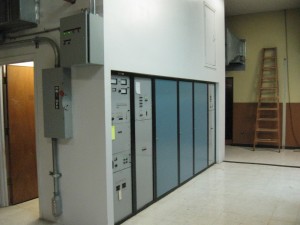 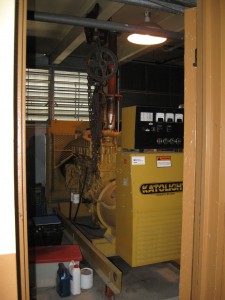 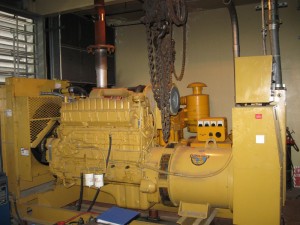 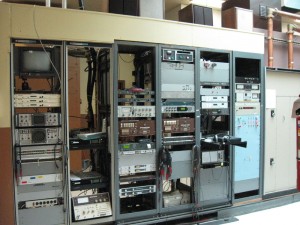 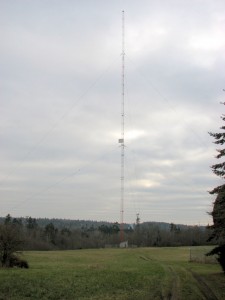 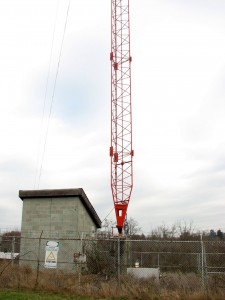 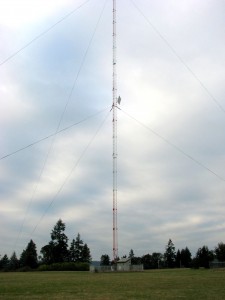 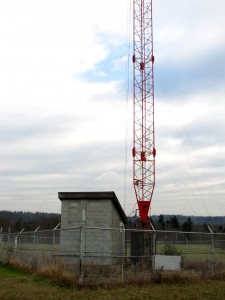 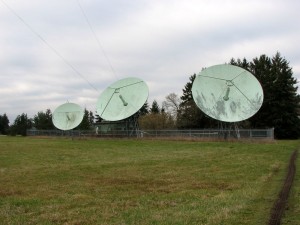 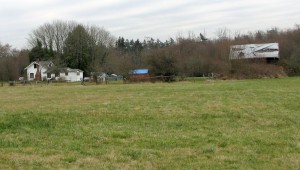 This is the farm house that KIRO owns and rents out. Before the rules on directional am radio stations were relaxed KIRO was required to staff the transmitter plant. This along with the two attached apartment on transmitter building, as well as a house on the west side of the property were uses to house the engineering staff. After remote control operations were allowed KIRO rented out the housing. 1/17/2008 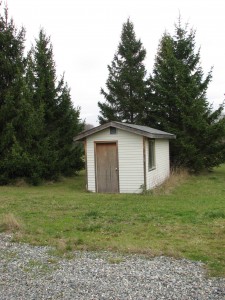 KIRO had one of the first deep wells on Maury Island. Some of the pipes used to connect the two caretaker/engineer houses were incorporated in the original water system for Maury Island. KIRO even provided some back up water in the early days. Now days the well water is only used for washing. 1/17/2008

* Built date refers to when station transmitter site was built on Vashon Island. Not the date the station license was issued.
Photos and Text by Steven Allen