Originally Built in 1985 fot then KQIN. This is now a shared tower site. 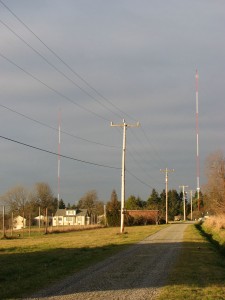 Driving up to the tower site, this was originally a strawberry farm 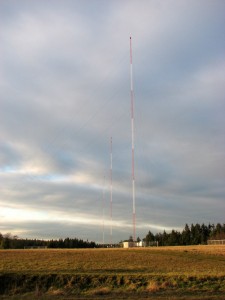 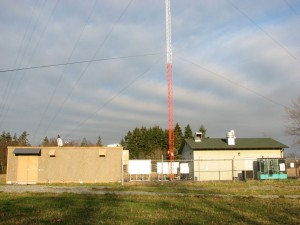 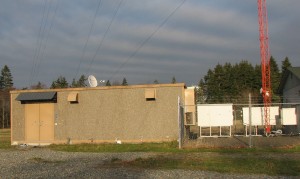 KJR Building housing the antenna phasing equipment and a very well traveled DX50 Transmitter. This is the fourth transmitter site KJR has had in 15 years. The backup generator is located on the back side of the building. Photo 1/16/2008 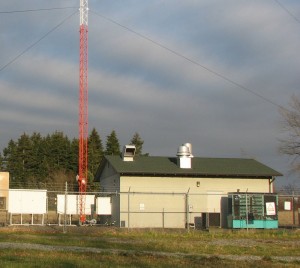 This is the KGNW transmitter building with Onan generator in front. Photo 1/16/2008 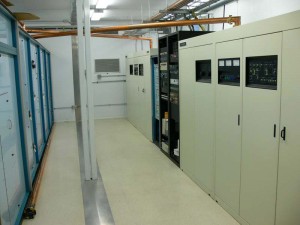 The view inside the KJR building. Two DX50 transmitters are on the right. The Phaser is on the left. 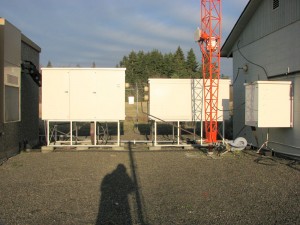 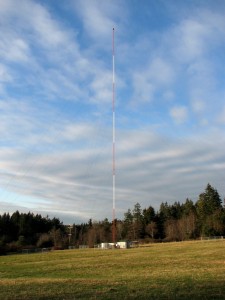 This is the Northwest tower. Both stations share all towers. Photo 1/16/2008 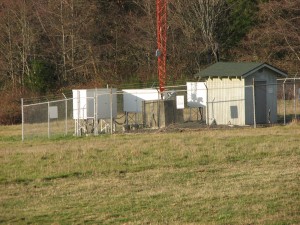 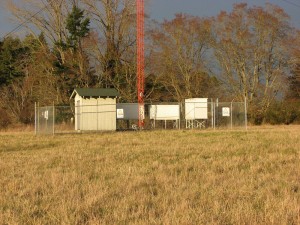 * Built date refers to when station transmitter site was built on Vashon Island. Not the date the station license was issued.